Our blog has a lot of information, opinion and content around all the topics we are interested in

On the gap between crazy inventions, breakthrough technologies, and inventors’ inability to communicate their ideas in layman’s terms. 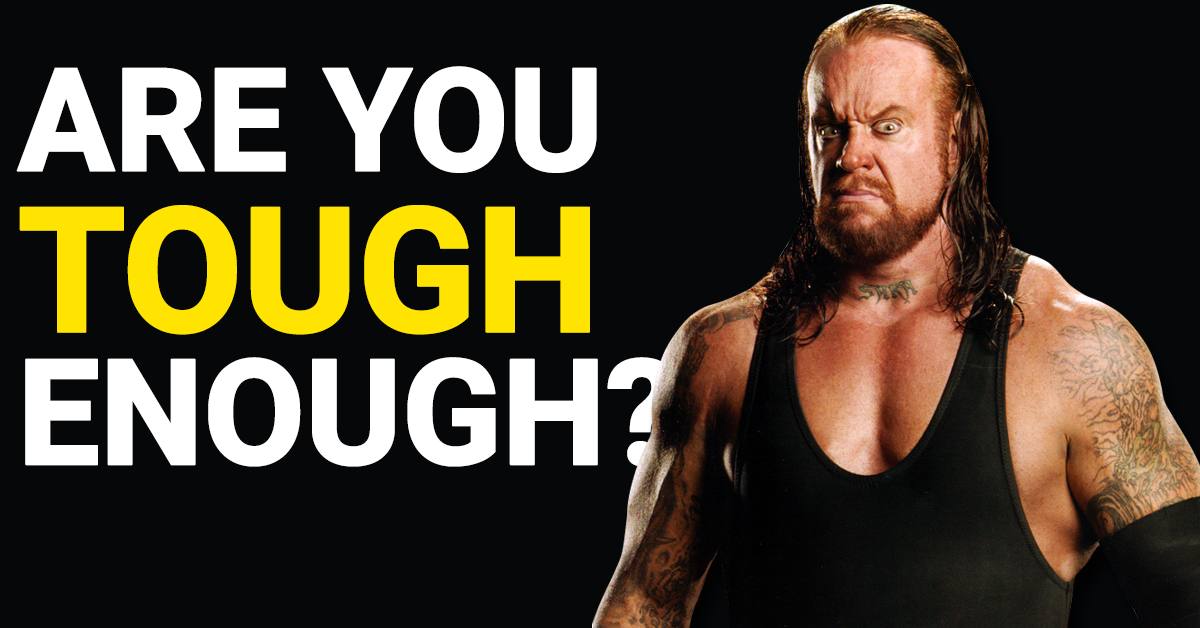 In a recent LinkedIn post, Dr. Pippa Malmgren – author, speaker, and economic analyst and advisor (to George W. Bush, among others) – wrote about the widening gap between rapid technological progress and the scientific community’s inability to communicate their achievements to the public.

Scientists dedicate their lives to accomplish things that were never thought possible, but for some reason, many of them are reluctant to communicate their achievements to the non-scientific community in layman’s terms.

This creates a vacuum which is often filled by Hollywood studios and hot-shot entrepreneurs like Elon Musk, who exploit this gap to spread dystopian scenarios that do little more than serve their own financial interests.

Pippa reminds us that field researchers who did make an effort to communicate with the broad public were rewarded for their initiative – researchers such as Albert Einstein, Neil DeGrasse Tyson, and David Attenborough.

So what’s the right path for science and technology companies? They ought to learn how to tell their story as best they can, and in a way that’s easy to understand.

NASA, for example, has had an in-house storytelling team for decades – and they’re a government agency, not a private or public company.

So if your company’s activities involve some heavy science that’s hard to understand for most people, don’t forget to tell the world your story. A story than anyone can relate to.